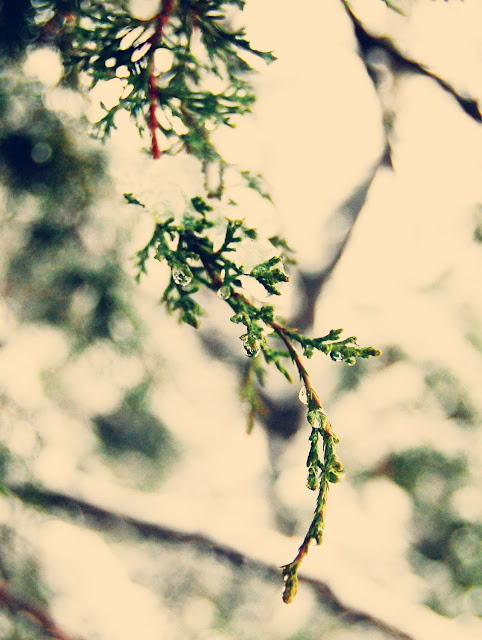 Nine lovely years ago, my future husband and I met. We went on our first date to the Fort Worth Zoo on February 2nd. I thought he was weird; he had fallen head over heels for me. I had dated a total of seven men before him, had four boyfriends, and kissed every single one of them. Passionately. My husband on the other hand, had maybe had one girlfriend (he’s still not sure if it was official to this day especially after he threw her cat off his front porch) and had kissed no one.

So on Valentines Day 2001, after a homemade meal of baked lemon chicken and sparkling fruit juice, the man that would in four more weeks become my fiance, handed me one yellow rose and a box of chocolates, then leaned in, backed off, and opened his mouth to ask me a question:

“Allie, I want to try something. Close your eyes,”

So I closed my eyes, knowing full very well what he wanted to try, and he had his very first kiss.

But it was the best first kiss I had ever had. 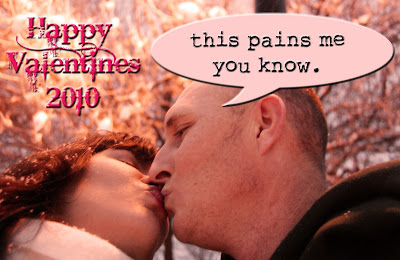 In March he asked me to marry him. The last week of May we drove from Texas, through New Mexico, up to Colorado, and then on to Utah where we were married on June 1st. That’s right, our entire dating, courtship, and engagement period before we got married was four months. I still can’t believe it. We then moved to Colorado Springs, on to the Armpit of the Universe (Hanna, Wyoming), back to Utah, and then back to Texas one late hot summer in 2003. We had one son during that time and I was pregnant with number two. Our second son was due mid March of 2004, so our Valentines Day that year was a huge contrast from our Valentines two years previous.

I was huge. I was frumpy. I was bloated. 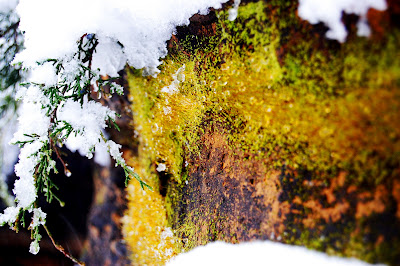 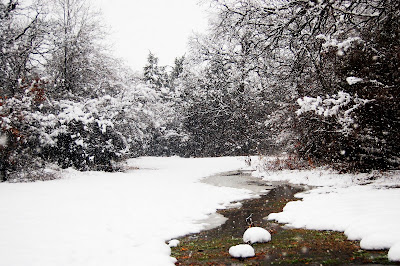 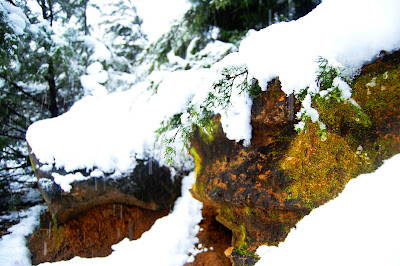 I don’t know if we’ll have snow on Valentines Day this year, a mere two days away. But this I do know–the last nine Valentines Days with my husband have been mostly wonderful and always full of love. Even if it didn’t feel like it at times. What better way to celebrate our days together than with nine inches of snow. I think it’s a sign I better go out and make the most of it before it melts.

PS: Some of these photographs will be available in my Screwed Up Texan Etsy Shop.